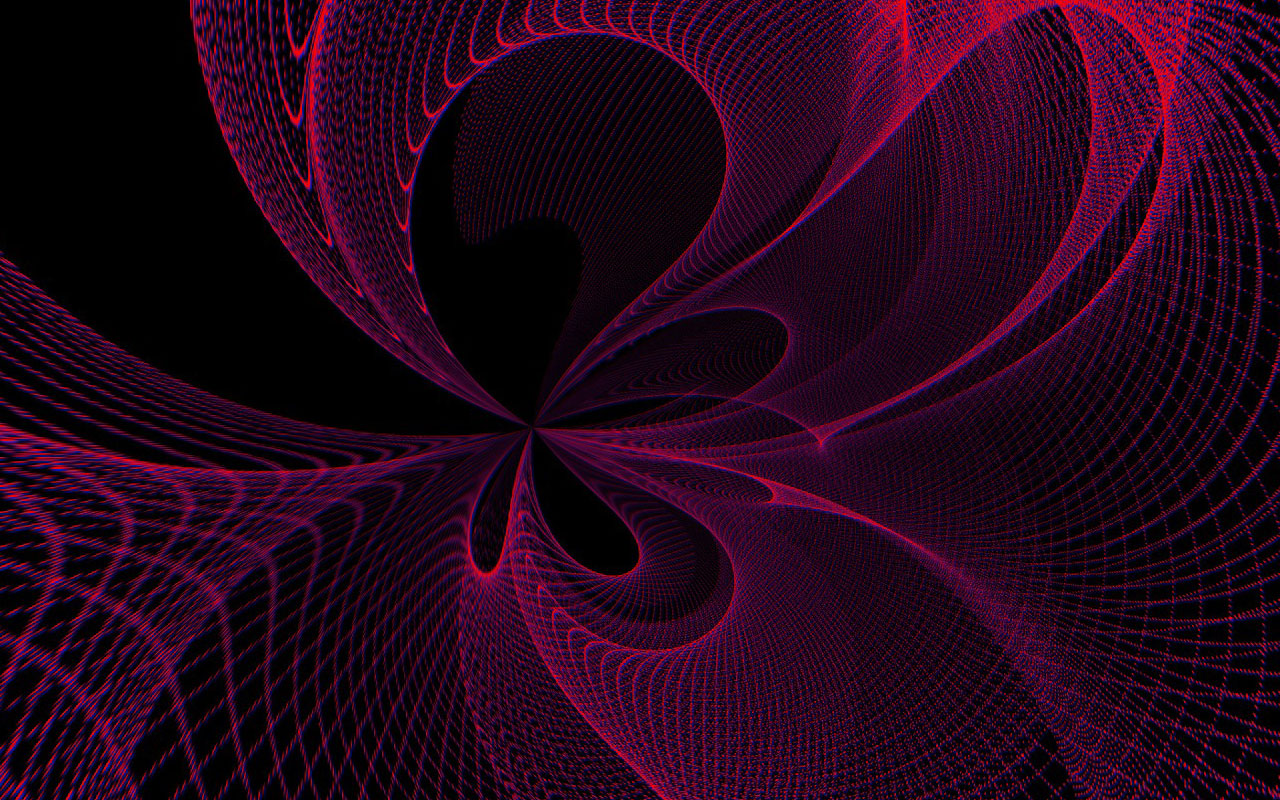 Geometry and Motion in General Relativity

A classic problem in general relativity, long studied by both physicists and philosophers of physics, concerns whether the geodesic principle may be derived from other principles of the theory, or must be posited independently. In a recent paper [Geroch & Weatherall, “The Motion of Small Bodies in Space-Time”, Comm. Math. Phys. (forthcoming)], Bob Geroch and I have introduced... 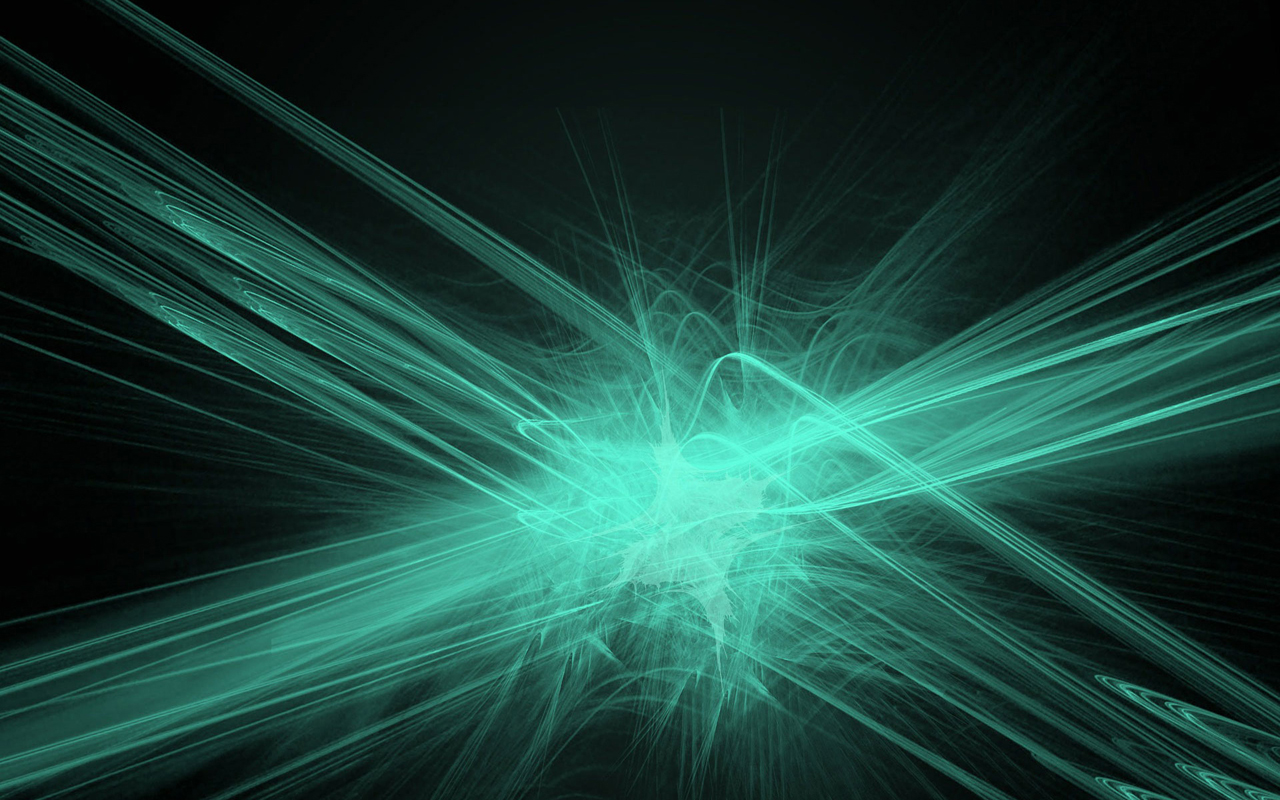 Dark Energy in the Swampland

In this article, we study the implications of string swampland criteria for dark energy in view of ongoing and future cosmological observations. If string theory should be the ultimate quantum gravity theory, there is evidence that exact de Sitter solutions with a positive cosmological constant cannot describe the fate of the late-time universe. Even though cosmological models with dark energy given by a scalar field π evolving...

Dark Energy in the Swampland II

In this recent Letter [1], we studied the implications of string Swampland conjectures for quintessence models of dark energy. A couple of days ago, a paper appeared [2] which refers to our work but misrepresents what we have done. Here, we set the record straight. 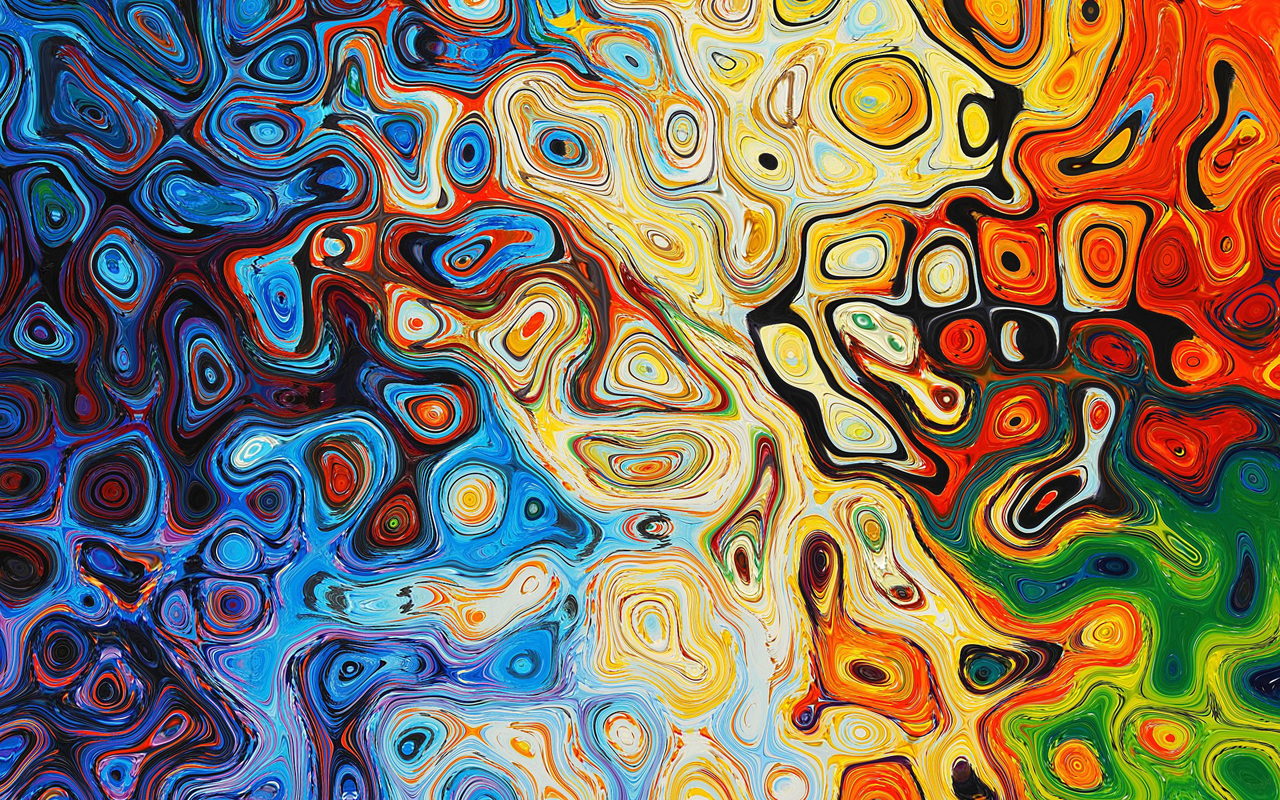 Inflation and the Origins of Structure

Guth (Phys. Rev. D 23:347–56, 1981) provided a persuasive rationale for inflationary cosmology based on its ability to solve fine-tuning problems of big bang cosmology. Yet one of the most important consequences of inflation was only widely recognized a few years later: inflation provides a mechanism for generating small departures from uniformity, needed to seed formation of subsequent structures, by “freezing out” vacuum fluctuations... 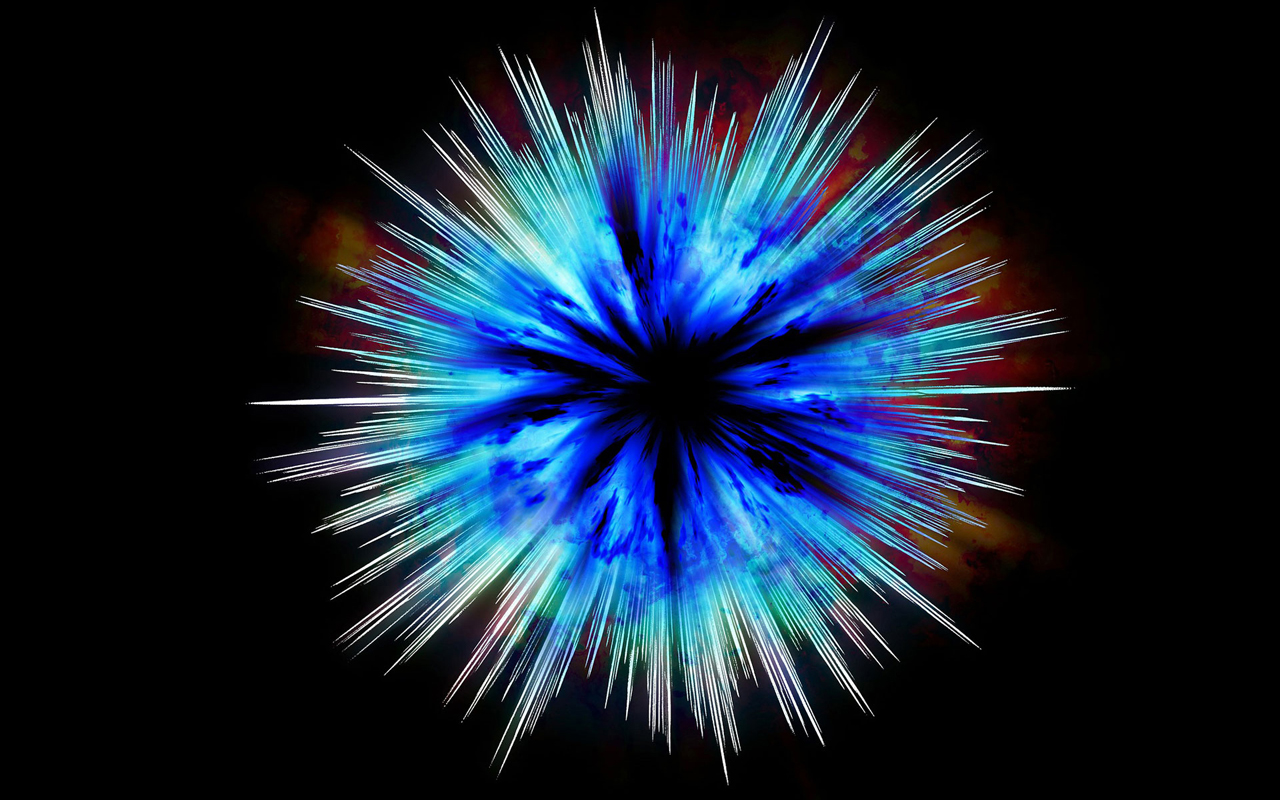 The inflationary scenario is not the only paradigm of early universe cosmology which is consistent with current observations. General criteria will be presented which any successful early universe model must satisfy. Various ways, including inflation, will be presented which satisfy these conditions. It will then be argued that if nature is described at a fundamental level by superstring theory... 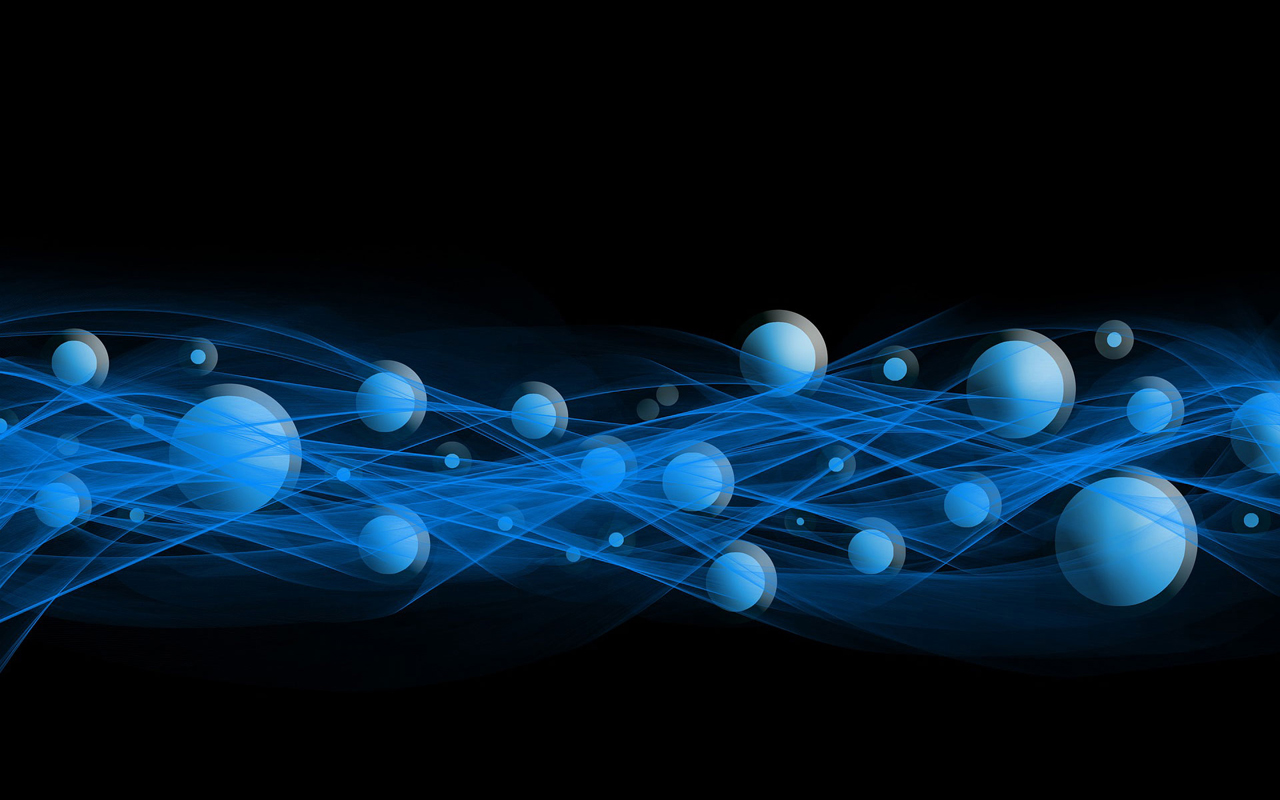 Making use of the T-duality symmetry of superstring theory and of the double geometry from double field theory, we argue that cosmological singularities of a homogeneous and isotropic universe disappear. In fact, an apparent big bang singularity in Einstein gravity corresponds to a universe expanding to infinite size in the dual dimensions.

“Some Philosophical Prehistory of the Earman-Norton Hole Argument,” invited for inclusion in a special issue of Studies in History and Philosophy of Modern Physics on the philosophy of Howard Stein, E. Curiel, T. Pashby, and J. Weatherall, eds. Preprint.